Personal stories of fathers from Poland, Ukraine and Africa have become a canvas for a production about the imminent catastrophe, hunger and future of the planet. The starting point in the work on the production was the story of the director’s father, Docent Jan Łysak, creator of a utopian method of harvesting crops in the phase of ripening, green grain, in parallel with the fate of Alexander Manuilov, a miner from Donbas, and Demba Bâ, a flight engineer from Senegal. Their actions remain a trace of plans of conquest and male fantasies of saving the world.

What kind of reality have our fathers left behind? What can we do to avoid repeating their mistakes? What chances for development will we leave to next generations? 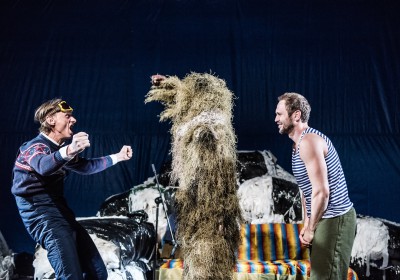 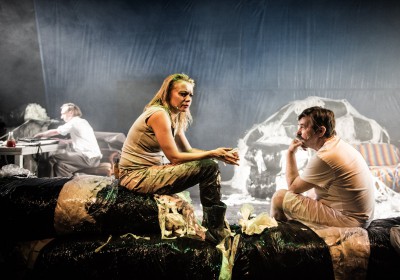 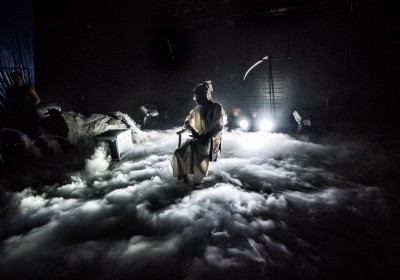