Maja Kleczewska and Łukasz Chotkowski show, on the basis of the drama „Bacchae”, how deeply chauvinism and patriarchy are rooted in European culture. They direct attention to the female power, suppressed for ages.

Women have been voiceless since ancient times. Their equality is constantly being pushed aside, into the „women’s issues” ghetto. As long as the privileged group – white heterosexual men – does not stand hand in hand with women in this fight, violence and economy will remain the principal forces driving the reality we live in. Women’s anger may change the existing order, it may lead to a new revolution, to the creation of a new idea.

The production set, as a democratic space designed by Jonas Staal, a well-known Dutch visual artist, will also be the meeting place for this year’s Forum for the Future of Culture. 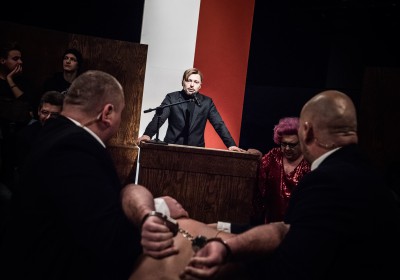 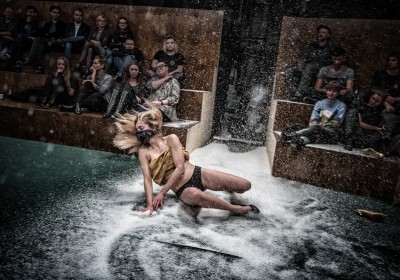 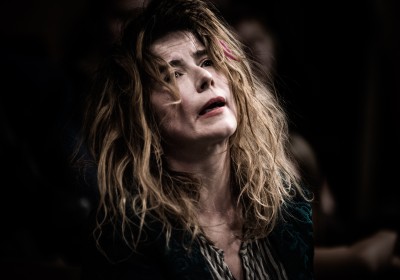