A theater and radio director, a winner of prestigious awards and distinctions, incl. The Golden Cross "for services to Polish culture", the annual reward of the Ministry of Culture and National Heritage in the “Theater” category, and the Passport of “Polityka” newspaper. He was the director of Teatr Polski (Polish Theater) in Poznań (2000-2003) and Teatr Polski (Polish Theater) in Bydgoszcz (2006-2014). Since 2014 he has been the director of Teatr Powszechny in Warsaw. Until 2016, he was the Chairman of the Council for Artistic Institutions at the Ministry of Culture and National Heritage. Since 2014, a vice president of the Association of Theater Directors, and since 2017, a deputy chairman of the Guild of Polish Theater Directors. 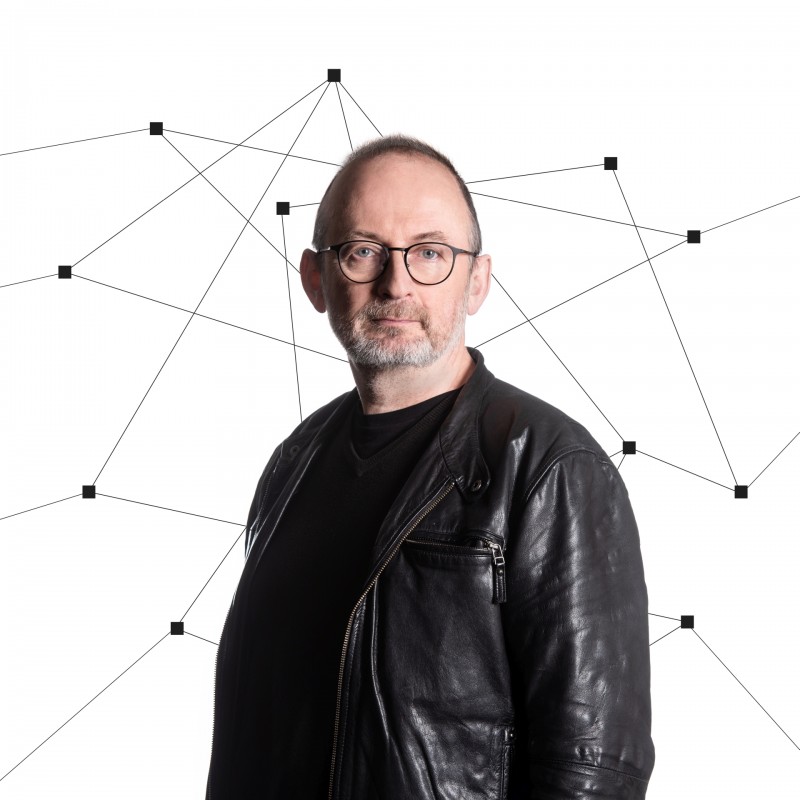